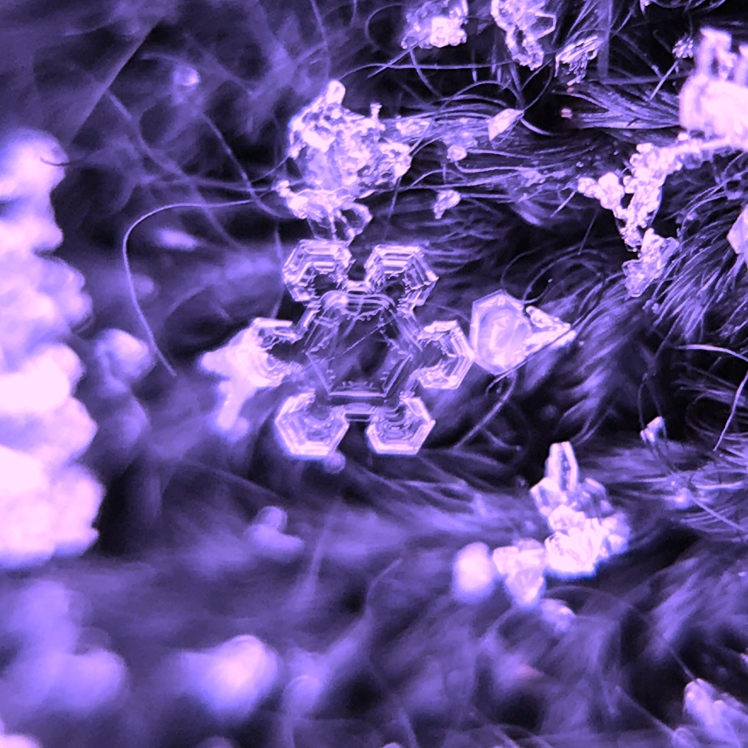 For those of you in Minnesota Vikings Country, you’re aware of the first Minneapolis Miracle.  On January 10th, with 10 seconds left at their own 39-yard line, QB Case Keenum completed a pass to Stefon Diggs near the right sideline, who caught the ball and ran in for the winning touchdown in the final second of the game.

On radio, the game was broadcast on KFAN, with Paul Allen and Pete Bercich covering the game. As the Vikings players were lining up for what would later be the last play of the game, Allen called:

Fans like me hoped this was a sign of great things to come. If they won their next game (The NFC Championship) they would be the first to play the Superbowl in their own stadium- and potentially win their first Super Bowl.

But unfortunately for Vikings fans, the second miracle didn’t come on the field. The NFC Championship went to the Eagles after a devastating defeat and we’re left to host them at US Bank Stadium on February 4th.

And now, a day after their loss to Philadelphia, many Vikings fans are at home with canceled school, furloughs from our government jobs, and closed roads and airports. So here is one way to reflect on this season’s excitement, to stop feeling sorry for ourselves and to remember “there is always next year”.

Most of the time, snowflakes fall to earth as loose clumps of small irregular ice crystals. But when temperatures are cold enough, individual symmetrical snow crystals can reach the ground intact for you to photograph and enjoy. With today’s winter storm, there were  innumerable subjects to capture. 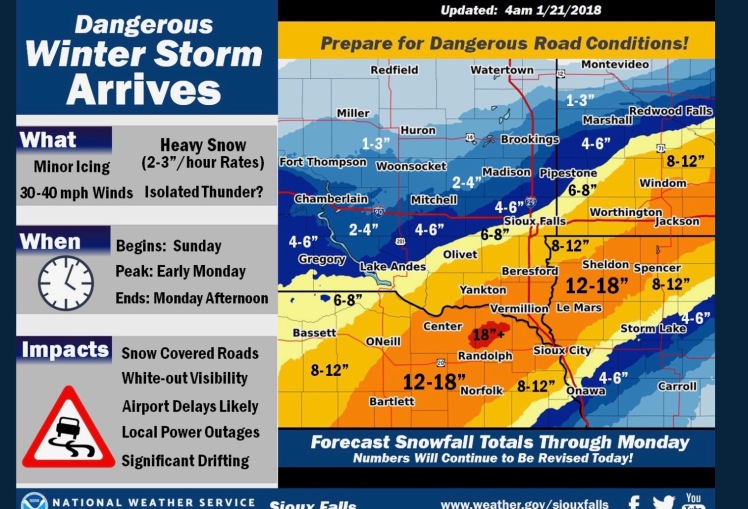 The amazing variety of snow crystal shapes are determined by temperatures in the clouds. Today’s weather seems ideal for the classic shaped snowflakes we wanted to capture.

If you’re craving to know more, kids and adults will like this video from It’s Ok To Be Smart called The Science of Snowflakes. 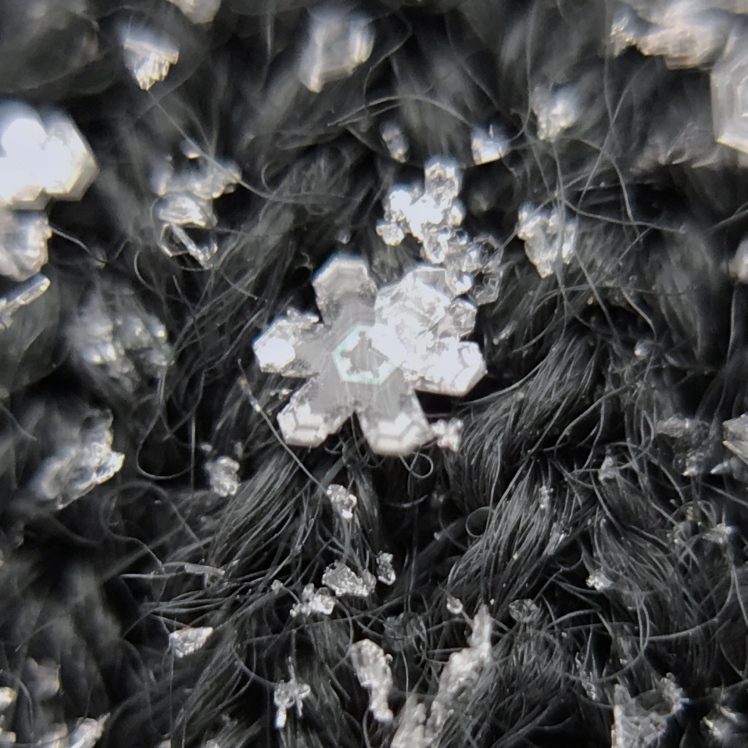 The photographs in this post were all taken using a ThreeCat 6-in-1 Lens Case for iPhone bought through Amazon for about $25. I love using the macro lenses for all sorts of close-up photography and you won’t be disappointed having one even after the snow melts. If you have some time to order online, check out the large variety in features, magnification strengths and cost.

But don’t worry if the storm is already upon you and there’s no time to wait for online delivery. Lenses are sold at many common discount stores like Walmart, Office Depot and Best Buy.

If you are using a DSLR camera, check out this video from Lisa Bettany in Nova Scotia who explains her technique well.

A black knit hat or scarf works well to trap snow crystals and prevent them from melting. Place it outside several minutes before shooting so the cloth is the same temperature as the air. As the material fills with flakes, simply shake the snow off and continue searching.

It is difficult enough holding your phone steady for macrophotography without competing wind and shivering hands, therefore use a tripod if you can. If not, consider using the burst mode with your shutter. Simply hold the shutter down and you have numerous photos to chose from.

The first Minneapolis Miracle was seen, recorded and relived all over the world. But this miracle will be lost unless you get out there to capture and share your images! We would love to see and share what miracles you find.

Give and get on social media!